I was casually browsing my youtube playlist when I noticed many songs were blocked on the Railwire network.

A message “video unavailable” or “Video blocked in country” is being shown. 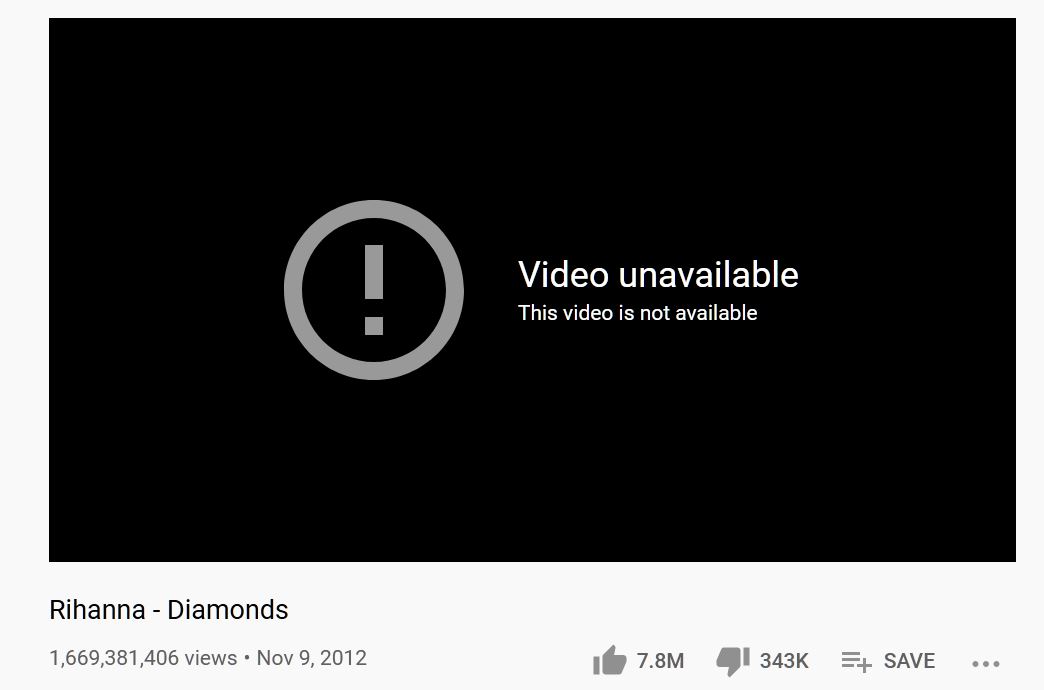 Have you sent them an email asking why ?

Yes, I asked them on twitter as well as raised a ticket with them. The issue seems to be resolved as I can view and access those videos now.

Was there any issue regarding that? I think people should always know that first. Rihanna is a woman whose career is filled with issues despite having a great album history. Maybe she is getting banned for no reason at all? That all depends on how people look at this but then there may be an issue that we don’t know just yet. Until then, i would just keep on asking until I can get to a fine point where there is not much of a problem when it comes to the other parts of her songs in the long run.