We are writing to you because we are deeply concerned by the Election Commission of India’s recent proposal to link voter ID cards and Aadhaar, reported in the Indian Express Govt writes to UIDAI, seeks Aadhaar use for new voters | India News,The Indian Express .

The current proposal is being pushed without a law, and is likely to be smuggled under the guise of the Aadhaar Good Governance Rules, which are in themselves a violation of the law laid down in Puttaswamy II.

In response, Rethink Aadhaar, Article 21 Trust and others have prepared a statement presenting our concerns and arguments against the linking exercise. You can read our statement here.

This statement is open for sign-on until Friday, 24.09.2021. Please click on this link to endorse it.

We will release it, and send the ECI a copy, on 26.09.2021, to coincide with the anniversary of the Aadhaar judgement. 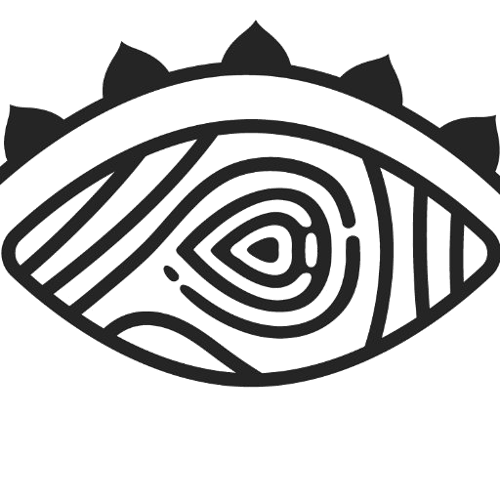 The Aadhaar project with its fundamental weaknesses and dangerous effects continues to grow. Let’s Rethink Aadhaar.

Write to us at: [email protected] 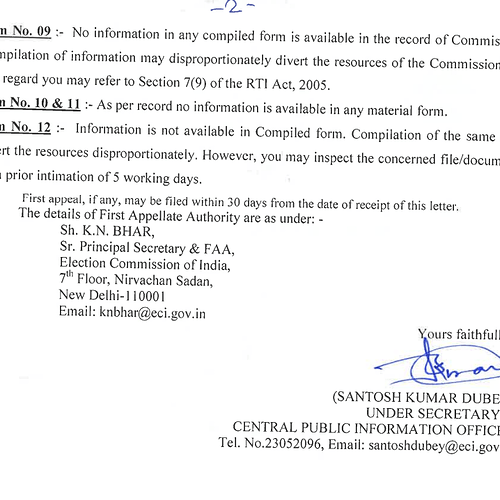