Hi folks, some time ago I’d asked a group for book, movie, TV show, and comic recommendations around cyberpunk, and a friend got back with an impressive list. Pasting it here if anyone is interested! If there’s any book/comic that you can’t find, let me know and I’ll try my best to source it. I’m adding summaries right now but over time, I’ll start adding links here as well.

Feel free to add on to this.

Just to add to this incredible list, which I feel has transcended the genre of cyberpunk:
Movies
- Donnie Darko
- Brazil
- Soylent Green
- Jodorowsky’s dune
- Arrival
- The Vast of the Night
- The Fly
Shows:
- Cowboy Bebop
- Utopia
- Devs
- Legion

SK, big thumbs up to, Halt and Catch Fire. Love Gattaca and Equilibrium. Also, while not typically cyber punk would like to add Pirates of Silicon Valley. Shows the lead players in their true dramatic flair 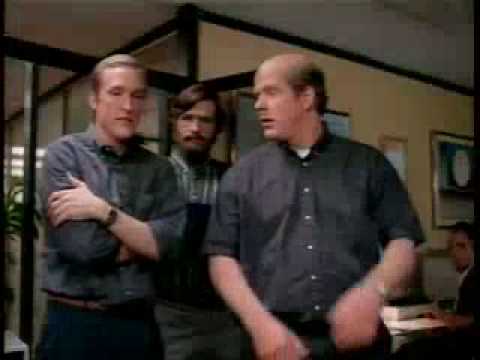 Not truly cyberpunk, but another TV series/book with similar themes I’d recommend is The Man in the High Castle.

Black mirror was an interesting watch, especially before netflix.