Hello,
I’m trying to write a research paper on how internet shutdowns adversely impact education in India. I would be most grateful if any of you could share some resources or point me in the direction of existing scholarly material. I’m looking at a mixed methodology- the quantitative aspects measured by the economic costs incurred. Attempting to tweak the indicators developed by Brookings. As for the qualitative part, I hope to interview people from the most affected states. Any feedback or comments are welcome.
Cheers 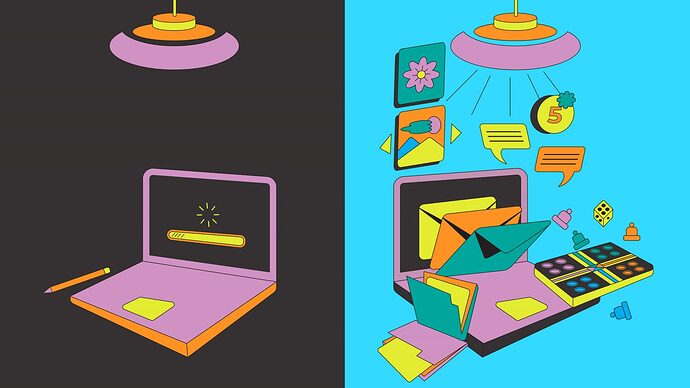 Within a matter of weeks, two students who returned to their home states find themselves in different positions as a result of unequal internet access.

Hope this helps… (Both sflc.in and Center for Internet and Society had published detailed reports on this, since at that time it held the world record for the longest continuous internet shutdown…104 days…)

“Due to the lack of Internet connectivity, class nine students were unable to fill up their board examination forms. Similarly, a lot of students who had finished their 12th standard board exams were unable to fill up their college admissions forms due to the embargo. These students risk losing a year due to the passing of deadlines for admissions to colleges. While the Darjeeling Teachers’ Association met the district magistrate seeking restoration of Internet services, their demands were rejected by the authorities on the grounds of persisting law and order problem in the hills.”

Thank you! I appreciate the help